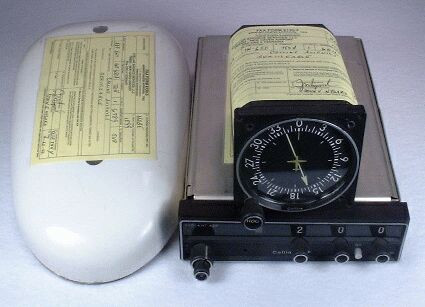 The Collins ADF-650 ADF System is the original ADF for the well-regarded Microline series. The ADF-650 offers good performance, but not quite as good as the ADF-650A System. If your budget is tight, this system may make sense for you. Otherwise, we recommend that you consider upgrading to the ADF-650A System. The additional cost is well worth it.

There are three main components to this system: